Abortion using prescription medication is a safe, legal, and effective alternative to surgical termination. However, South Australia’s legislation was written before early medication abortion was available, and restrictive interpretation of these laws currently limits access for women. It is time to repeal these laws, and allow SA women access to essential abortion services that are available in other Australian states, and worldwide.

EMA is the termination of a pregnancy using prescription medication. It is safe and effective for early pregnancy up to nine weeks. EMA is sometimes referred to as medical termination of pregnancy or MTOP. The medications used are mifepristone (also known as RU486) and misoprostol. This is not the same as emergency contraception which works to prevent pregnancy.

What do the medications contain? How do they work?

Mifepristone and misoprostol are medications that mimic naturally produced hormones. That is to say they are not noxious or poisonous, but rather synthetic copies of physiological, normal hormones. They abort a pregnancy by blocking the hormones that would otherwise sustain it. Mifepristone and misoprostol have been approved by the Therapeutic Goods Administration Australia 1 and are subsidised by the Pharmaceutical Benefits Scheme. 2 The World Health Organisation has included both on the list of WHO Essential Medications. 3

Why is EMA important?

Early medication abortion provides an alternative to surgical abortion. This is significant for women who cannot or do not wish to undergo a surgical procedure and/or general anaesthetic. Importantly, it is an opportunity to improve access to women in rural and remote areas, who may have to travel long distances to reach metropolitan centres that perform surgical abortions, but could access early medication abortion closer to home. In one study abortion providers reported that when given a choice, one third of women will opt for an EMA. 4

How does current legislation in SA affect EMA?

SA’s abortion reforms were enacted in 1970—long before the development of mifepristone and misoprostol. These laws still regulate our practice. They are outdated, and do not support best care. Two specifications of the criminal law particularly could restrict access to EMA in SA:

This wording in the legislation could be interpreted to mean that doctors are prevented from prescribing EMAs in the community. Even in hospitals, two doctors are required to assess a woman seeking an abortion—increasing staffing requirements and reducing efficiency. The two medications are ideally given 48 hours apart and current interpretation of the law in SA means that women must visit the hospital twice to be given medication.

The impact of these constraints is felt most by rural women, who are already in resource-poor settings, and often must travel to metropolitan services at great personal cost. Reforming SA’s abortion laws will also create the opportunity for rural women to access abortion care from their GP and safely via telemedicine —utilising available technology to provide best-practice care for abortion, in the same way it is already utilised for many other medical practices.

For a PDF of this fact sheet click here. 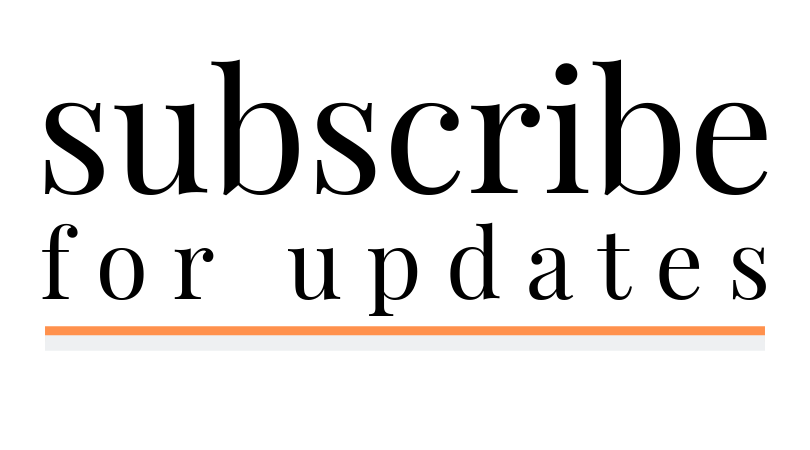 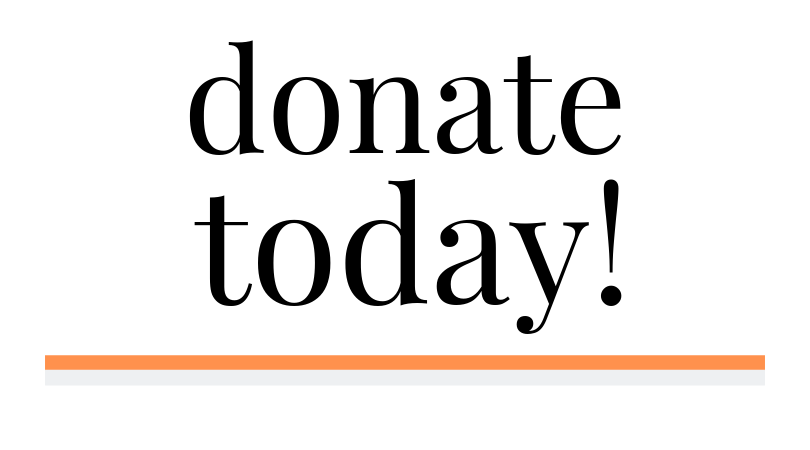